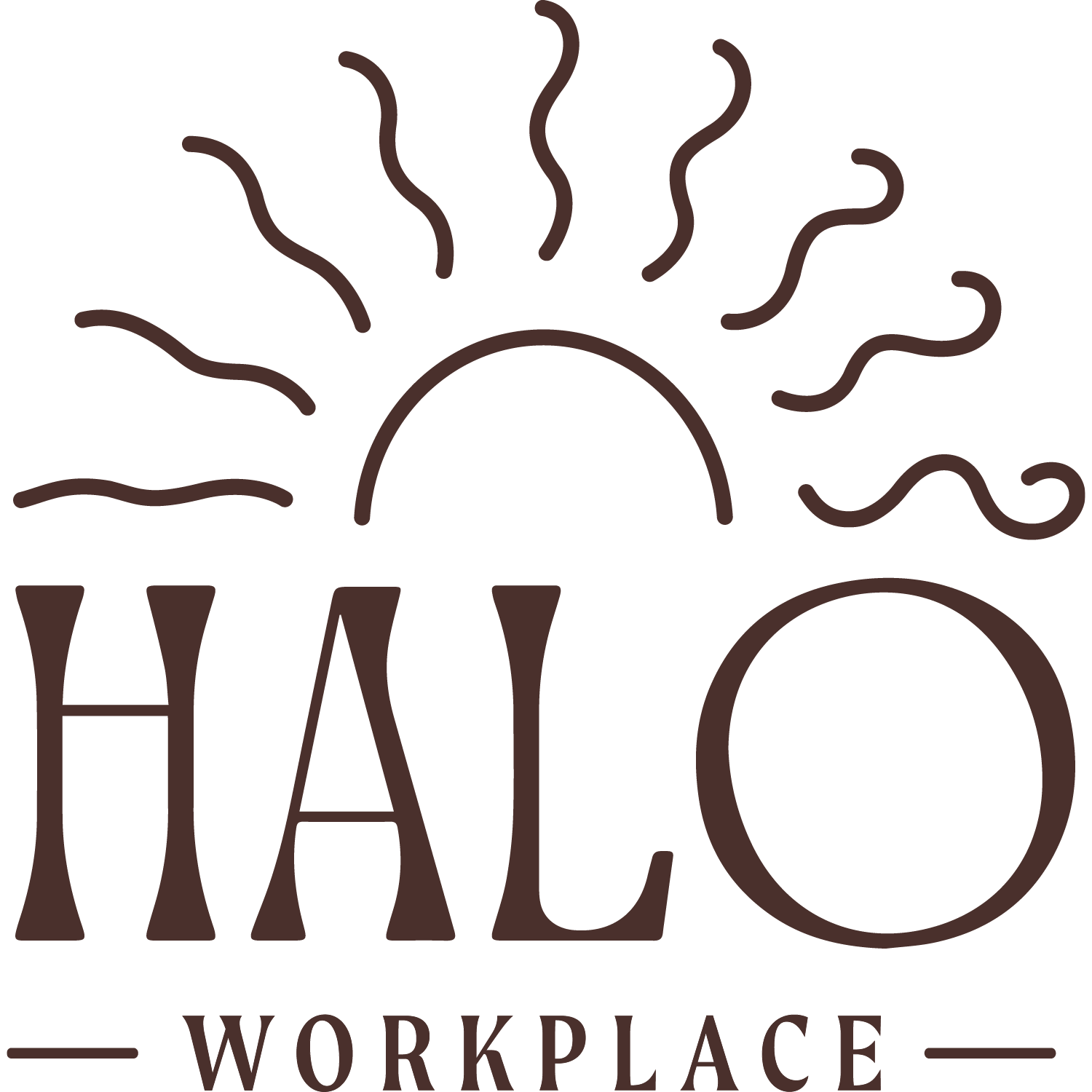 1. Race-based hair discrimination is illegal under the Equalities Act 2010. Workplaces have the right to enforce a dress code as long as it is fair and does not unduly discriminate against any staff. Policies and practices that prohibit hairstyles which are primarily used to maintain Afro-textured hair can lead to indirect discrimination.

2. The Halo Code focuses on hair textures and styles most commonly associated with the Black community. The term Black has historically been used as a racial and political label. Here, we use it to refer to members of the African diaspora, including those with mixed heritage, who as a result of their ancestry have Afro-textured hair.

4. In order to embody the spirit of The Halo Code, all staff are encouraged to familiarise themselves with different Afro-textured hairstyles and their cultural significance, and to avoid labelling Afro-textured hair with terms such as messy, unprofessional, or inappropriate.

5. The Halo Code does not prevent workplaces from issuing additional guidance around Afro-texture hair and protective styles if applied consistently across all students and staff, including:
• That head wraps and scarves should reflect other elements of the uniform code such as the school’s colours.
• That hair be tied up for health and safety reasons, such as during sports, science labs, or to avoid trip hazards.
• That hair colour is reflective of wider school uniform policy.

About the Halo Collective:

We are an alliance of organisations and individuals working to create a future without hair discrimination, founded by young Black organisers from The Advocacy Academy.

Race-based hair discrimination has been illegal in the UK since the the Equalities Act became law in 2010, and yet it still happens all the time.

For too long, Black people have been told that our hair textures and hairstyles are inappropriate, unattractive, and unprofessional. We’ve been suspended from school, held back in our careers, and made to feel inferior by racist policies and attitudes.

Together, we are fighting for the protection and celebration of Black hair and hairstyles.