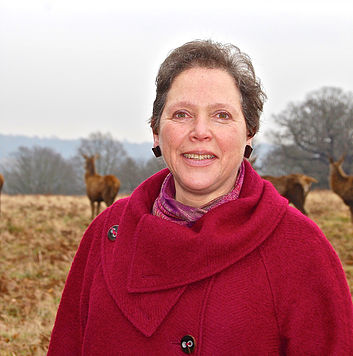 Baroness Kramer of Richmond Park (Susan Kramer) joined the House of Lords in 2011 as a Liberal Democrat Peer. She is Treasury Spokesperson for the Liberal Democrats, served during the Coalition as Minister of State for Transport and has been a member of the Parliamentary Commission on Banking Standards and on the SME Exports Committee.

From 2005-2010 Susan was the MP for Richmond Park. For various periods she served on the Treasury Select Committee and was Liberal Democrat Spokesperson for DFID, Trade & Industry, Transport, the Duchy of Lancaster and Heathrow.

Before her involvement in politics, Susan was a banker with Continental Bank and Citibank in the USA; she later joined her husband to set up a financial advisory firm in the UK focussed on infrastructure in Central and Eastern Europe.

Hygiene poverty and its effects on children’s, young people’s and adult's physical and emotional wellbeing is a matter of real concern. In the face of government policy and piecemeal responses, the outlook for children and families living in poverty in the UK is set to remain bleak. Radical change is needed; wages and benefits, in combination, must be adequate for a socially acceptable standard of living and this must recognise the fundamental role hygiene plays in health, self-respect and social inclusion.