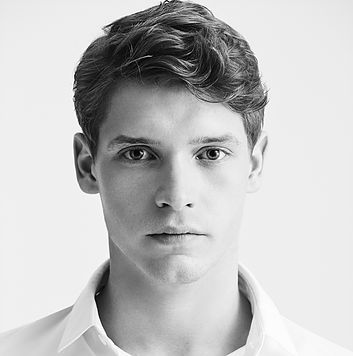 Billy is a British actor from Stoke-on-Trent well known for his breakthrough role in the eight-part crime drama GLUE for E4. He later played the role of ‘Leonard Vole’ in BBC’s acclaimed adaptation of Agatha Christie’s THE WITNESS FOR THE PROSECUTION. In Film, Billy is known for his leading roles in THE SEAGULL, alongside Saoirse Ronan and Annette Benning, the film adaptation of Ian McEwan’s ON CHESIL BEACH and for his role as ‘The Prince of Wales’ in Netflix’s, OUTLAW KING opposite Chris Pine, Aaron Taylor-Johnson and Florence Pugh. Most recently Billy starred alongside Richard Gere and Helen McCrory in MOTHERFATHERSON, an eight-part BBC2 drama written by Tom Rob Smith.