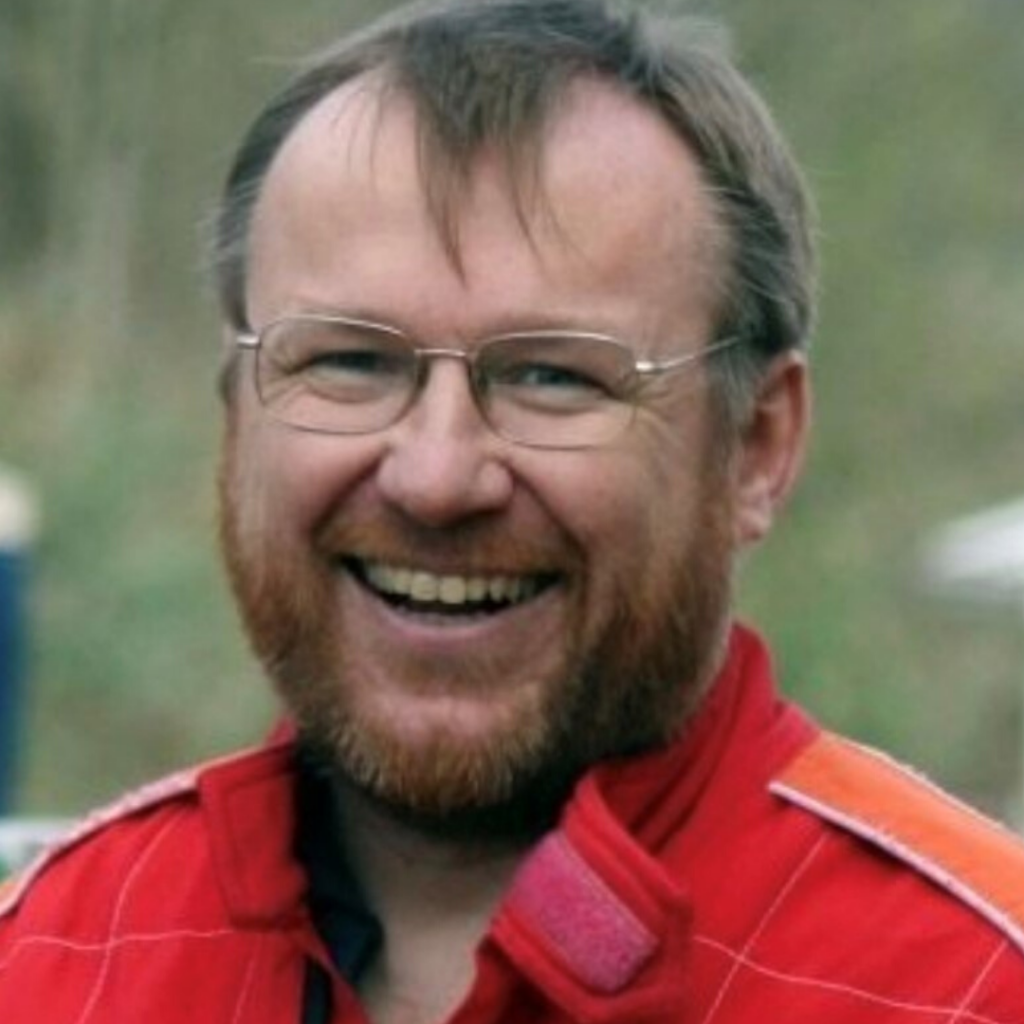 He commanded a Royal Engineers Bomb Disposal Squadron and supported UK Special Forces. This included a year finding, recovering and disposing of 1000s of WW1 and WW2 chemical weapons that had been buried in England; and 6 months in Bosnia providing teams for bomb disposal, mine clearance and rescuing casualties from mined areas. He deployed on disaster relief operations (such as supporting the Bermuda government after Hurricane Emily) was involved in international liaison and sponsored specialist R&D including developing a £4M secure IT project. While in the Army, Rob was a volunteer youth worker all round the world; including founding a charity www.SAYT.org.uk to employ and support Christian youth workers. Rob enjoys sailing [through Cyclones and pirates in the Philippines] rock climbing and mountain biking [still burning 20,000 calories on a 3-4 day challenge each summer] Rob left the Army in 2004 to join YMCA West Kent www.westkentymca.org.uk/#vid-1 as CEO, company secretary and safeguarding lead. He supported young people dealing with exclusion, anger, abuse, trauma, stress, poverty, physical & mental health issues; by delivering holistic support, housing, training, education, youth work and counselling. He employed some seriously injured veterans to support their recovery & rehabilitation. Rob retired from the YMCA after 15 years. He is a trustee of other charities: SAYT, Y Housing [housing association providing housing for young people at risk across England], Oakley College [for SEN learners] and is Chair of trustees of the MY Trust working in Kent and Sussex, helping them develop remote support for vulnerable young people and guiding the charity towards a planned merger with CXK a very similar charity. He is an advocate for vulnerable adults in his local church; often attending family court, case conferences and supporting victims of domestic abuse, and those with learning difficulties. Rob brings experience of governance, compliance, risk management, safeguarding, R&D, fundraising, finance, IT, HR, volunteer management, PR, training, contracts, project management, property, collaboration and partnership working. ​

I'm delighted to be joining at this challenging time of growth and development. I have a real passion to address poverty, empowering those in hygiene poverty, and build sustainability and resilience to support the amazing growth and impact already achieved so well by the charity.