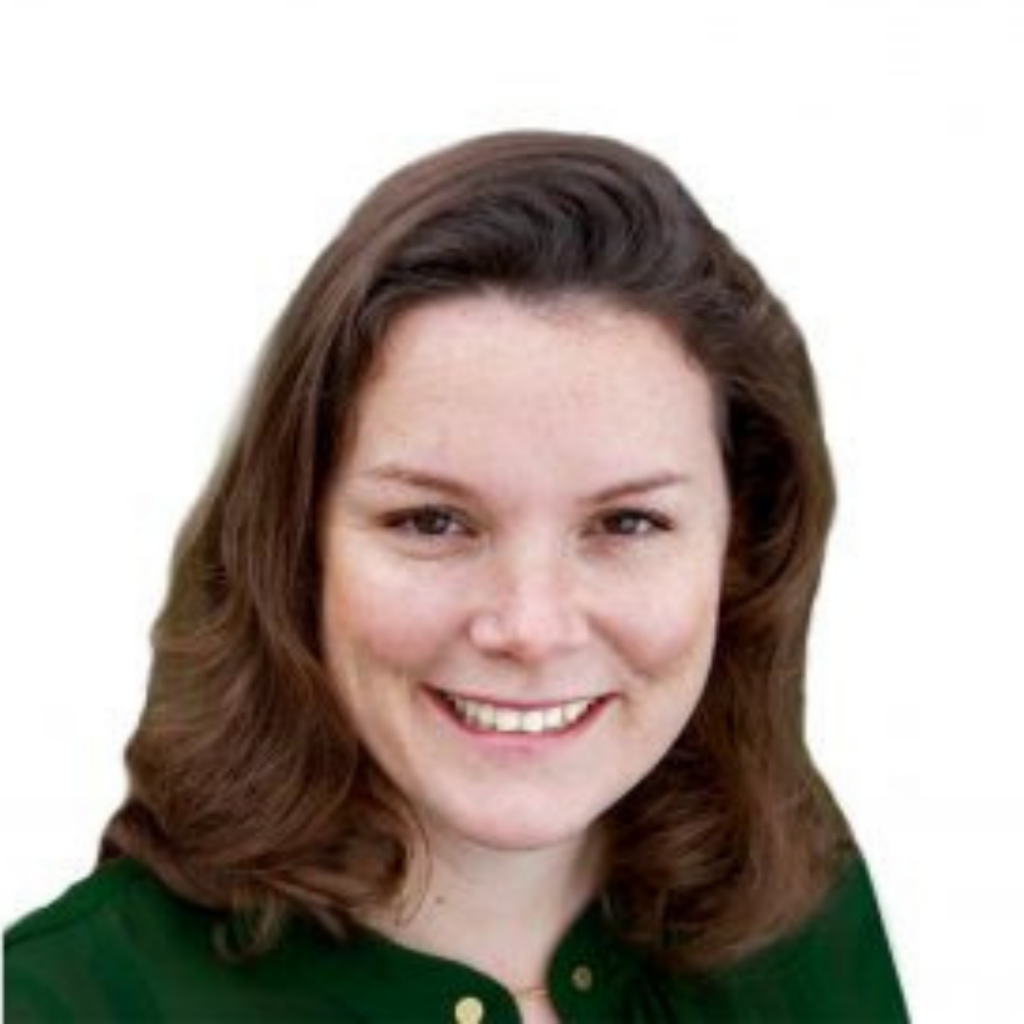 Prior to joining In Kind Direct as its CEO, for the past eighteen years Rosanne Gray has worked in a variety of organisations from large corporations such as Shell, entrepreneurial start-ups to foundations focused on developing solutions to social and environmental problems.

From founding CottonConnect, a global business transforming the world’s cotton supply chains, leading the Virgin Foundation (Virgin Unite) for one of the world’s best known entrepreneurs to most recently running a tech start-up that empowers small companies to get online, she has harnessed the power of business to transform people’s lives.

When not at work Rosanne can most often be found swimming in the lochs of Scotland, finding a hill to climb or returning to Southern Africa which is her second home.