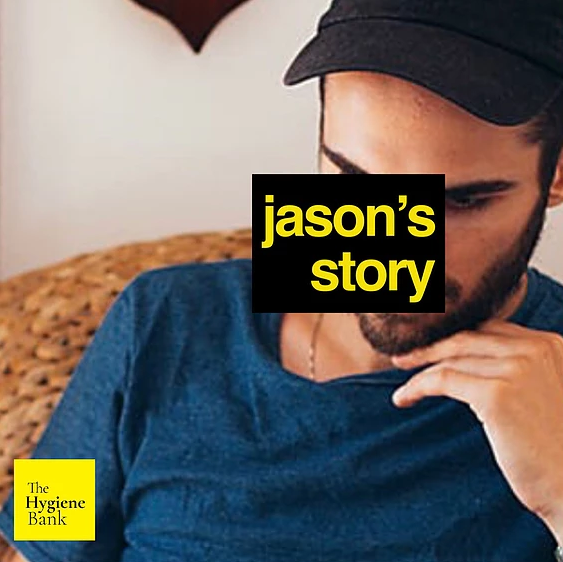 Jason was involved in a car accident just over 18 months ago. He ended up losing his job, got into debt, got behind in his rent and was eventually evicted. He spent the next few months sofa surfing and sleeping in his car till he was forced to sell his car. The months dragged on and eventually he found himself rough sleeping. Thankfully he found support through the Salvation Army Housing Association..

They helped him apply for Universal Credit and helped him find somewhere to live. “Just to be able to have a bed, a shower, with shampoo and shower gel was a relief. I was so ashamed. I was in my 30s and felt like I’d totally failed in life. But coming here, having a shower, getting support, it helped.” Now Jason is slowly getting his life back and feels like there is hope in his future.

The Hygiene Bank donates products to The Salvation Army Housing Association, which helps people like Jason get back on their feet.
While Jason’s’ story is 100 per cent genuine, a model has been used to protect his identity. 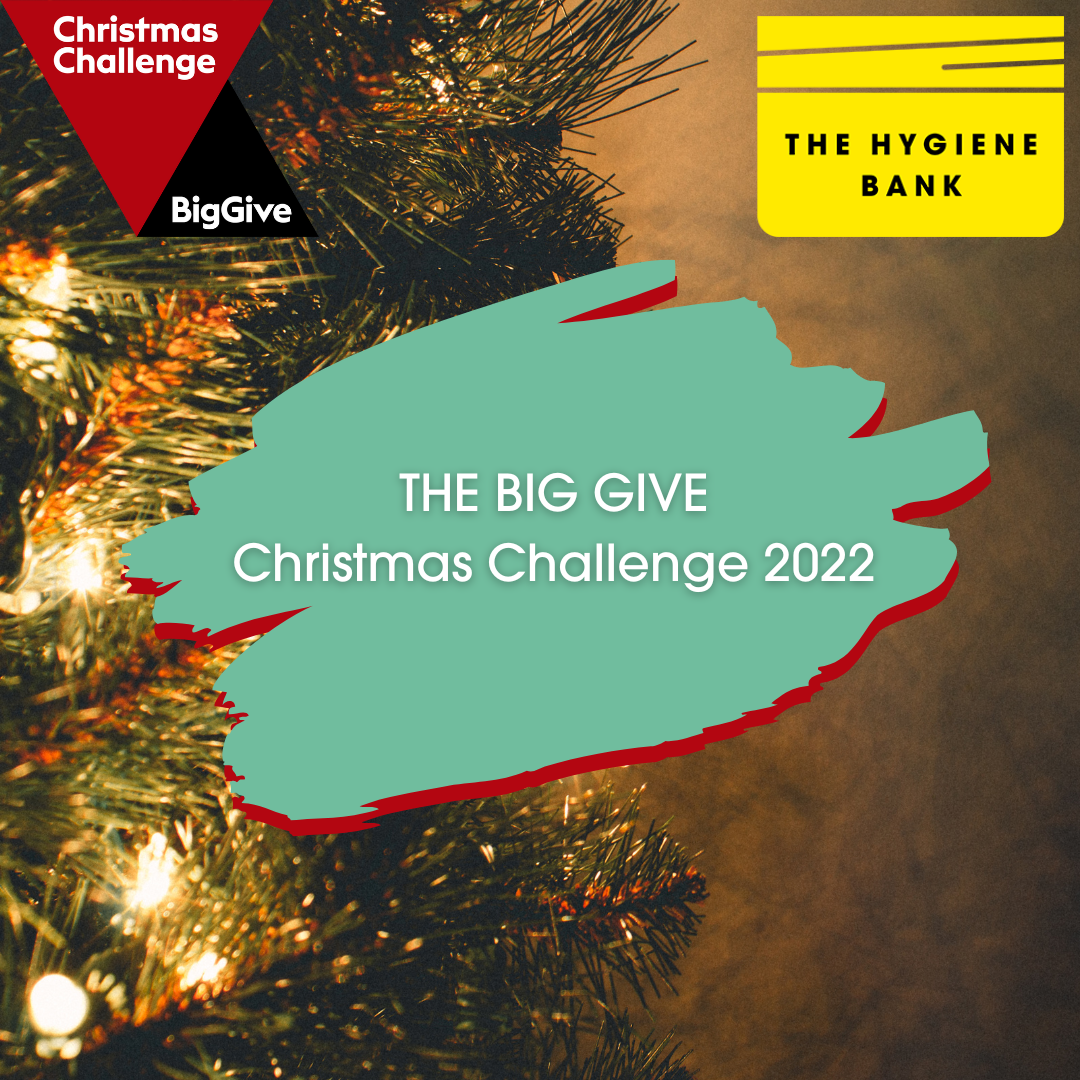 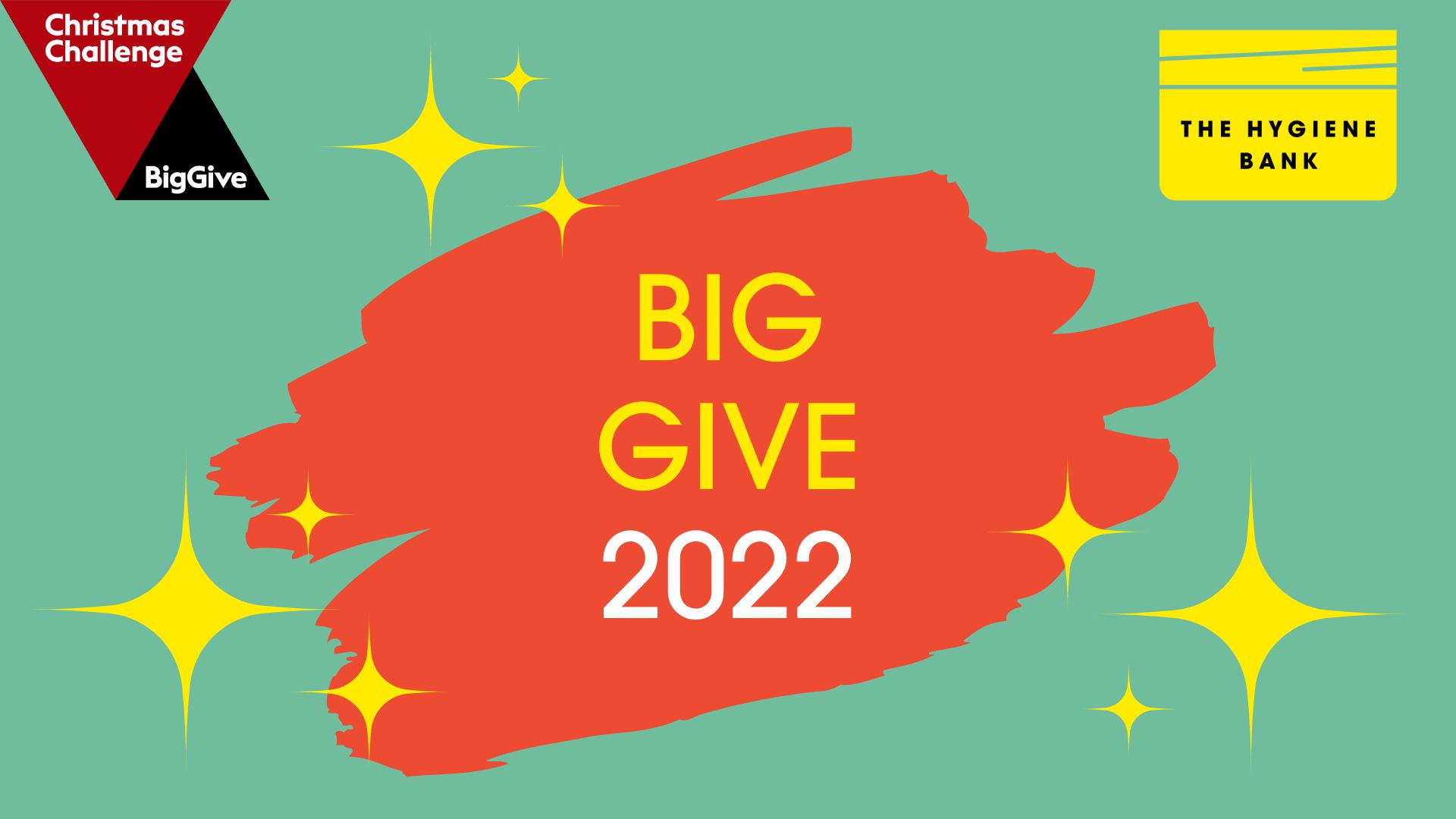