Things were getting more and more volatile. I was walking on eggshells and holding my breath so often I couldn’t breathe. Evenings and weekends were often spent huddled in the kitchen with the children while he was watching his brand new 54 inch TV in the living room. If he was in a mood and need ‘his time’ we weren’t allowed to go in there.

I knew he was stressed with work and that made things worse. I could sense he was ready to explode. I also knew that, in order to protect the children from it, I would be in the firing line. He had almost killed me once. I’d seen the leaflets at my GP for domestic violence support and had memorised the number, just in case, for when I was brave enough. I’d tried to leave before but he always threatened suicide and promised he’d change. He was always genuinely sorry. After a particularly bruising night, I summoned up the courage to contact them. They couldn’t find a place for us straightaway but after a few days they did and as soon as he left for work, we ran. The children were crying and wanted to go to school.

I had nothing when we came to the refuge. I was scared and emotionally battered, I had no idea what to expect. I had no money and didn’t know how I would wash the children and how we would clean our teeth because I had brought nothing with us. My son regularly wets the bed so that was going to be a problem too. We were shown to our room and left to settle in. I was so thankful to be given a large bag of toiletries snd sanitary wear and couldn’t believe I was even given night time pants for him . All donated by people who don’t even know me. I’m so grateful.

While Christine’s ‘s’ story is 100 per cent genuine, a model has been used to protect her identity. 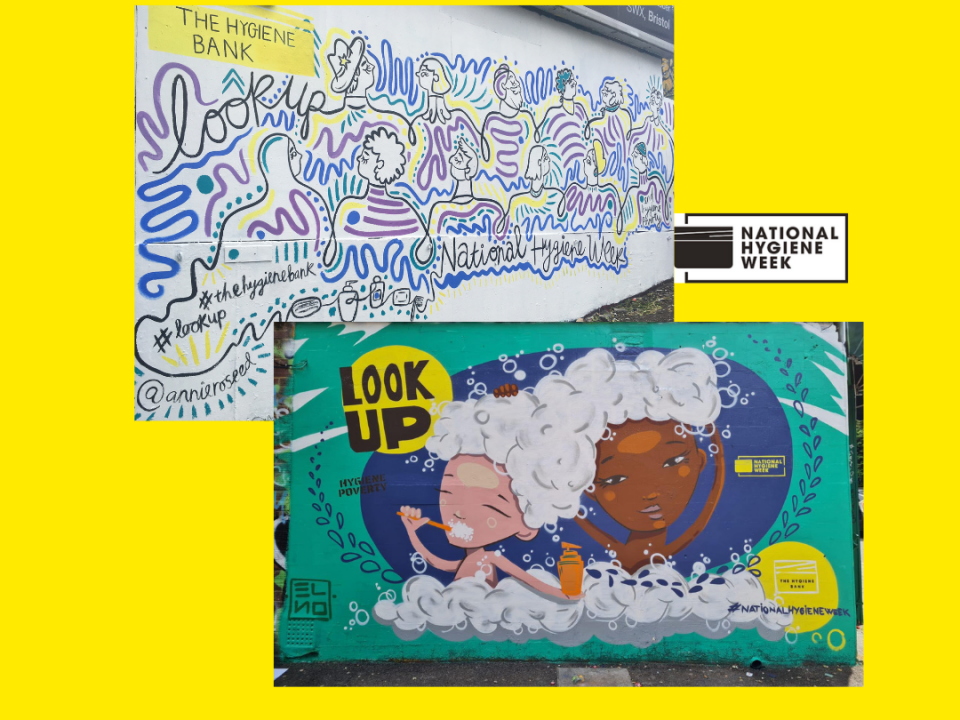 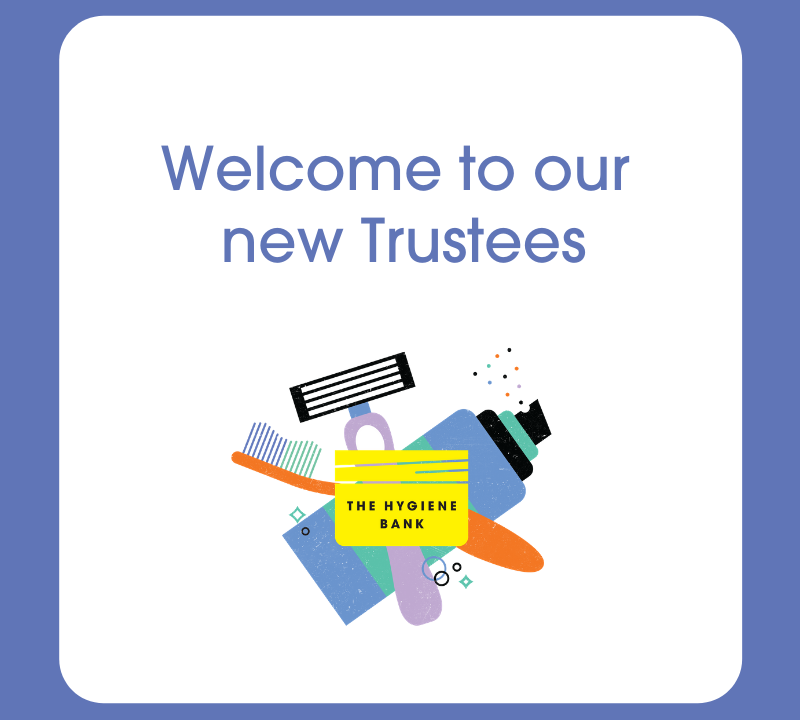 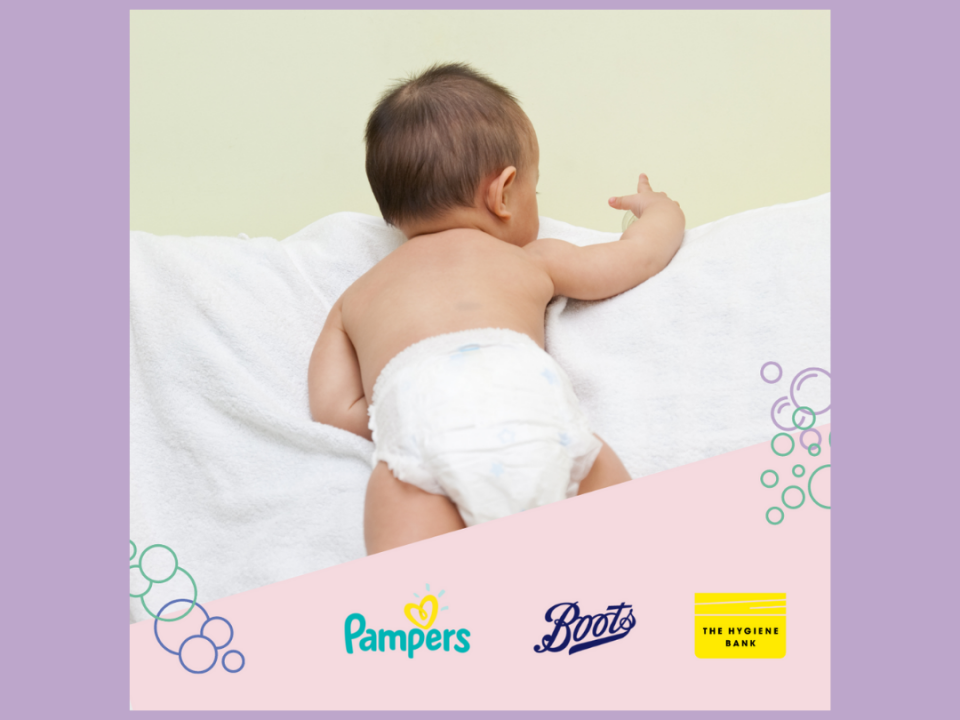